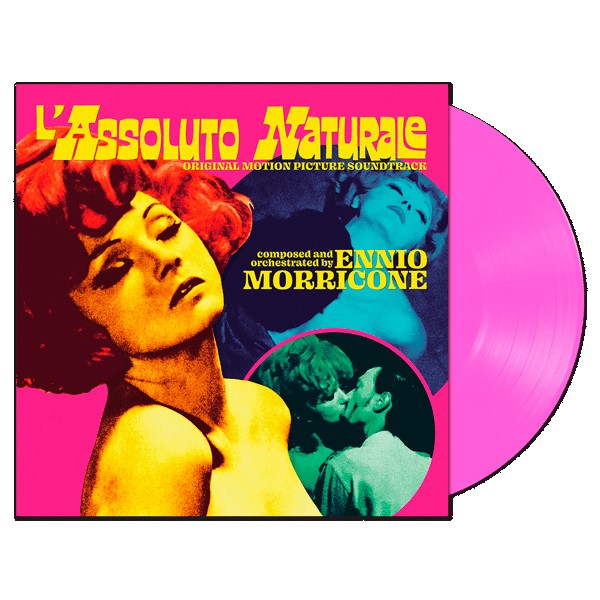 “L’assoluto naturale” is a 1969 film based on the eponymous novel by Goffredo Parise and directed by Mauro Bolognini, whose many movies have been scored by Ennio Morricone; the two leading actors are Sylva Koscina and Laurence Harvey.

The film falls in the bourgeois sentimental drama category, which was very popular in those years – lead by the well known “Metti, una sera a cena”; its soundtrack that blends classical, jazz, pop and lounge music in various reworks of the main theme, in the typical ‘Morriconian’ trademark.. Among the orchestrations directed by Bruno Nicolai, the track “Assalito dalle rondini” stands out, an abstract composition for strings characterized by tension-laden dissonances and dramatic orchestrations.

Originally released in 1969 and reissued in a few subsequent editions, the soundtrack of “L’assoluto naturale” has been missing a vinyl version for 40 years: this new one, with remastered audio and a new graphic layout, finally delivers this excellent soundtrack again to its ideal dimension. 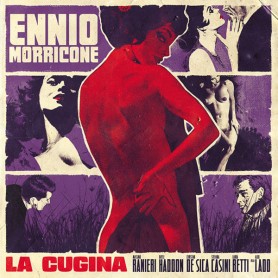 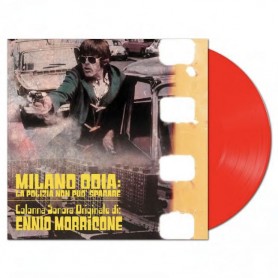 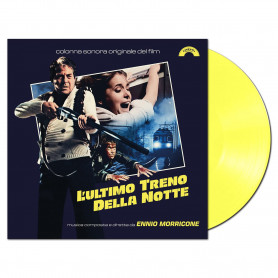 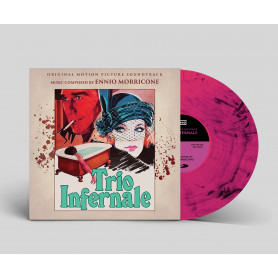