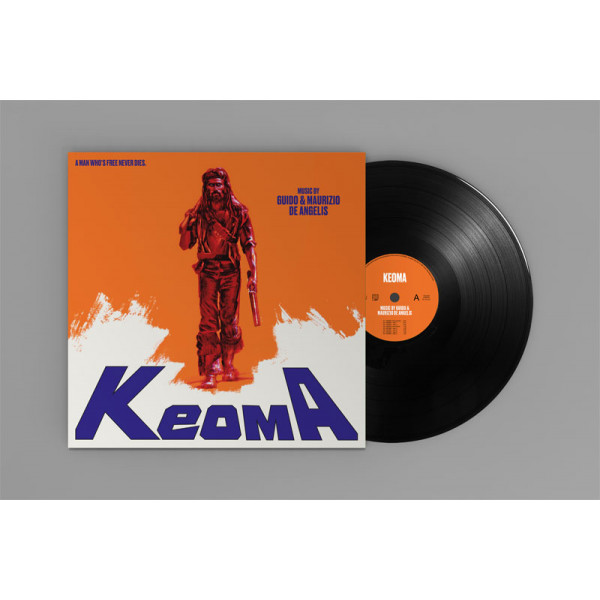 Chris' Soundtrack Corner proudly presents the first fully licensed and official release of the sought after soundtrack of KEOMA, now on vinyl for the first time!

KEOMA features a unique and pervasive score by Guido & Maurizio De Angelis. These prolific musical brothers are well known for their predominantly song-based approach to scoring Italian films. With their background in popular music, it's no surprise that their film scoring approach is primarily based on tuneful, pop-rock vocal and instrumental music.

Enzo G. Castellari's 1976 Western KEOMA (aka THE VIOLENT BREED, KEOMA THE AVENGER, DJANGO RIDES AGAIN, DJANGO'S GREAT RETURN and the like) is largely considered the best film they did together. Coming very late in the Italian or “Spaghetti” Western phase, the genre couldn’t have had a better closing statement than KEOMA, which offers a renewed approach with a unique audiovisual resonance that was every bit as striking as some of the first Italian Westerns that made international audiences stand up and pay attention. Castellari instructed the De Angelis's to write a song-score with songs in the style of Leonard Cohen and Bob Dylan. The half dozen or so “chapters” of the “Keoma” song serve as a Greek Chorus lending words to the gunfighter's silent actions throughout the film, or at least letting loose the raging voices of cynicism roiling about in his head. The mix of songs and instrumental score is striking and effectual in giving the drama a unique vocal texture that accentuates what we're seeing, highlighting the pain, revulsion, and disillusionment heard within those gruff and pained voices as they embody the unspoken angst of Keoma as he faces down his final adversary in the dark, sullied town of his birth.

The album also includes the De Angelis Brothers' score to Castellari's 1979 film IL CACCIATORE DI SQUALI (The Hunter of Sharks; aka THE SHARK HUNTER, GUARDIANS OF THE DEEP, and even DJANGO AND THE SHARKS). This film is a far more trivial potboiler than KEOMA, but it's an entertaining enough picture for the undemanding viewer. The De Angelis Brothers provided a tuneful score for this post-JAWS adventure drama about treasure hunters daring shark-infested waters to dive for sunken wealth. The score conveys a dreamy vibe that fits the warm landscapes and clear, sun-dappled waters, and the dangerous underwater ambiences involving competing treasure hunters and sharks alike.

Chris' Soundtrack Corner presents the entire instrumental score from KEOMA, as well as the essential elements of the score for IL CACCIATORE DI SQUALI, both specially mastered for vinyl, on this premiere vinyl edition, pressed on 180g black vinyl with a gatefold tip-on cover. The album is presented in a limited edition of 500 units.

Music composed and orchestrated by

Music composed and orchestrated by 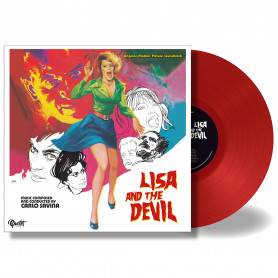 LISA AND THE DEVIL (LP) 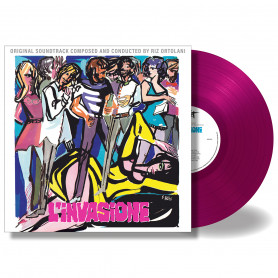 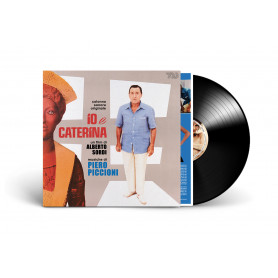 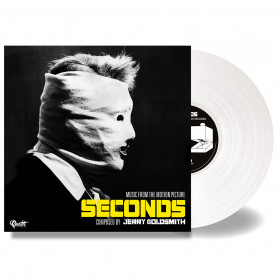 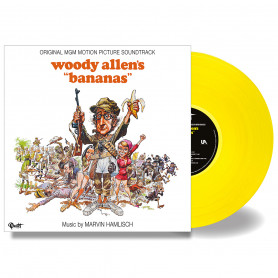