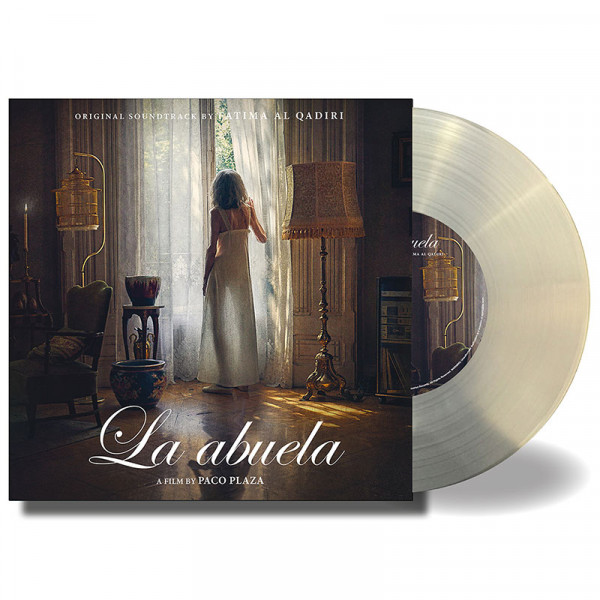 Quartet Records is proud to present the limited vinyl edition of the new score by acclaimed composer Fatima Al Qadiri (ATLANTICS) for the psychological thriller-horror film by Paco Plaza, LA ABUELA (The Grandmother). In the film, a Paris model must return to Madrid where her grandmother, who had brought her up, just had a stroke. But spending just a few days with her relative turns into an unexpected nightmare.

Al Qadiri’s impressive musical journey to the dark side, immersing the story with a subtle electronic design, is as haunting as the inner voices of the characters. In a labyrinth of chaos and tension, the music is as unpredictable as the protagonist’s distinctiveness.

Fatima Al Qadiri is a Kuwaiti composer and multi-disciplinary artist based in Los Angeles. In 2019, Al Qadiri scored the debut feature film by Mati Diop, ATLANTICS, which won the Grand Prix at the Cannes Film Festival while Al Qadiri received a César nomination for Best Original Score.

In the first half of 2021, Fatima released her third album, “Medieval Femme,” inspired by the state of melancholic longing epitomized in the classical poems of Arab women. She follows this with her second film score, LA ABUELA by acclaimed Spanish horror director Paco Plaza, an elevation of her signature style of minimal electronic music punctuated by haunted vocals.

Fatima’s discography includes three solo albums on Hyperdub, four EPs, and an album as a member of the group Future Brown on Warp.

LA ABUELA has been nominated for a Spanish Goya Award in the category of Best Original Score. This audiophile LP edition has been pressed in ultra clean transparent vinyl, and it has been mastered by Chris Malone. 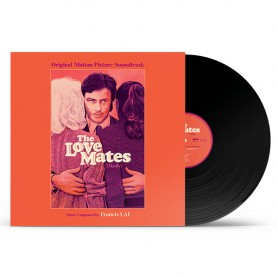 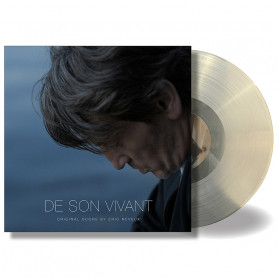 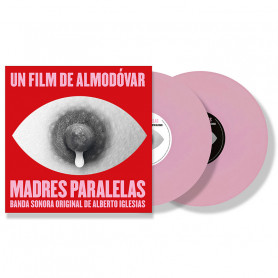