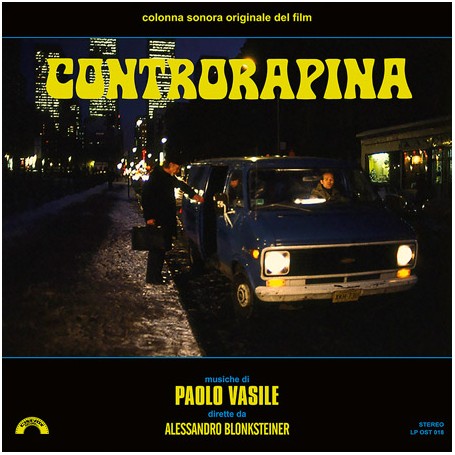 Cinedelic Records continues on with the release of yet another Paolo Vasile gem, and that is his score to Antonio Margheriti’s 1975 poliziottesco, Controrapina (The Rip Off) starring Lee Van Cleef. This soundtrack runs the gamut from strumming guitar and vocal numbers, to straight up dancefloor heaters. This beautifully produced record incorporates smooth sax, disco strings, wah guitar, and a driving beat — all the essential elements of a first rate 70s Eurocrime soundtrack. This release will be pressed in a run of 400 copies: 400, All will also include a super cool promotional .45 caliber pistol cut-out! (Alfonso Carrillo) 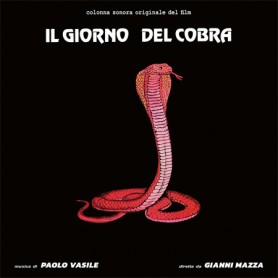