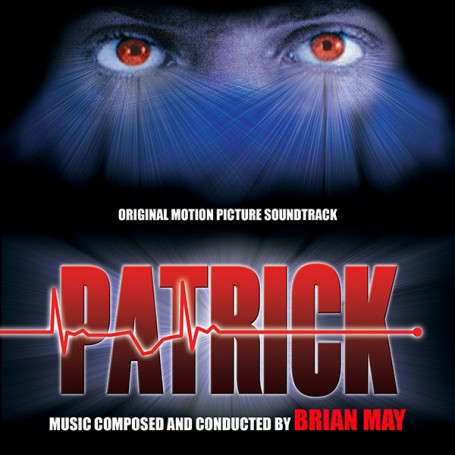 Directed by Richard Franklin and written by Everett De Roche, PATRICK is a psychological horror-thriller that tells the story of a mentally disturbed young man who becomes so enraged by his mother’s unchecked libido that he electrocutes her and her lover while they are frolicking in a bathtub. After this act of matricide inflicts irreparable damage to his brain, Patrick ends up comatose in a bed at the Roget Clinic, unable to move or speak and fully dependent on the care of others for his most basic needs. Kathie, a young nurse recently hired by the Clinic, is assigned to care for Patrick and immediately takes a shine toward him. Unbeknownst to Kathie and the hospital staff, Patrick possesses telekinetic powers. His conscious mind is capable of leaving his physical body to travel limitless distances in search of victims. Kathie becomes increasingly aware of Patrick’s abilities and pleads for assistance, but nobody at the hospital will believe her. As Patrick becomes more infatuated with her, his control over his abilities increases and the stakes get higher.

Brian May’s unorthodox approach to scoring PATRICK involved composing music that expresses both sides of the narrative coin. One, a tale of lopsided love—an invalid patient with telekinetic powers aches to win the affection of his unrequited love. The raw emotion of May’s saccharine music imbues sympathy for Patrick’s motivations while injecting the necessary terror into his violent psychokinetic attacks. The other side of the coin is Patrick’s willingness to stop at nothing, not even murder, to possess Kathie. Like other films featuring telekinetic characters, PATRICK utilizes sound effects to materialize psychological concepts into physical forms.

PATRICK is a limited edition release of 500 units.