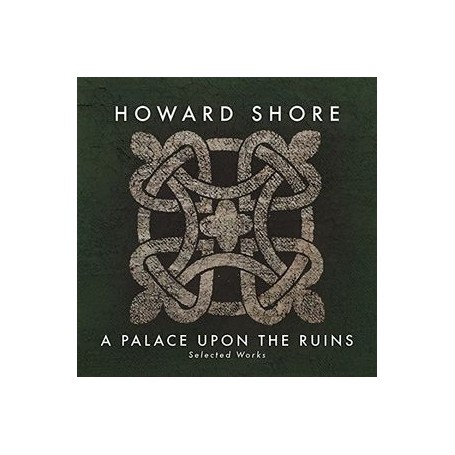 A PALACE UPON THE RUINS

A Palace Upon The Ruins (A Song Cycle) Music by Howard Shore Words by Elizabeth Cotnoir - A Palace Upon the Ruins tells of a promise never kept. The inspiration for these songs came from a story from the past that speaks of the healing of an unresolved trauma. These impressionistic verses explore themes of loss, awareness, healing, and redemption. - Water is the framework within which the story is set. Here the idea of water serves as a symbol of spirit. As water takes many forms-fog, ice, and rain for example-the astral, too, manifests in many forms. - Six musicians play six songs. The number six is one of harmony. It is a number of service, balance, compassion and forgiveness. - The piece concludes with the restoration of balance and beauty.

1-6: A Palace Upon the Ruins – lyrics by Elizabeth Cotnoir
Jennifer Johnson Cano, mezzo-soprano; players of the Bridgehampton Chamber Music Festival