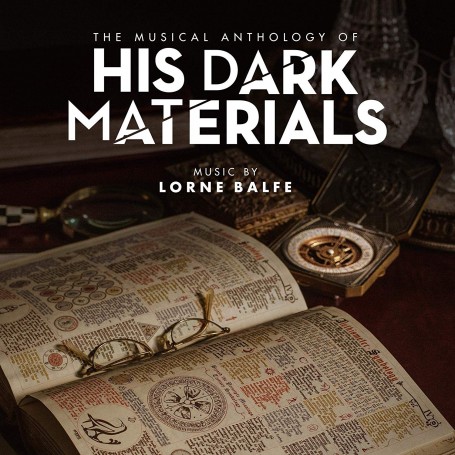 In this introduction to the Music from the Television Series, Composer Lorne Balfe delves into the series and character themes from His Dark Materials, the new adaptation of Philip Pullman’s acclaimed trilogy. Performed by the BBC National Orchestra of Wales, the concept album has attracted a stellar cast of additional contributing recording artists. The series will have its global premiere on Sunday 3rd November on BBC One and on Monday 4th November on HBO Worldwide.

1. His Dark Materials
2. The Alethiometer
3. Lyra: The Child of Prophecy
4. The Settling of a Daemon
5. Scholastic Sanctuary
6. The General Oblation Board
7. The Life of Roger Parslow
8. The Machinations of Lord Boreal
9. A Gilded Cage
10. The Strength of Gyptians
11. A Plea to Fate
12. The Legacy of Svalbard
13. Mrs. M.Coulter
14. The Magisterium
15. The Path Foretold
16. Release the Spy-Fly
17. The Tales of Lee Scoresby
18. The Compass Points North
19. Will: The Knife Bearer
20. The Witches of Lake Enara 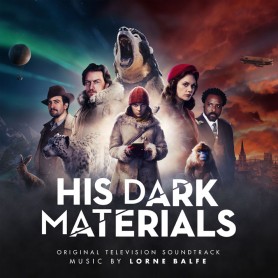