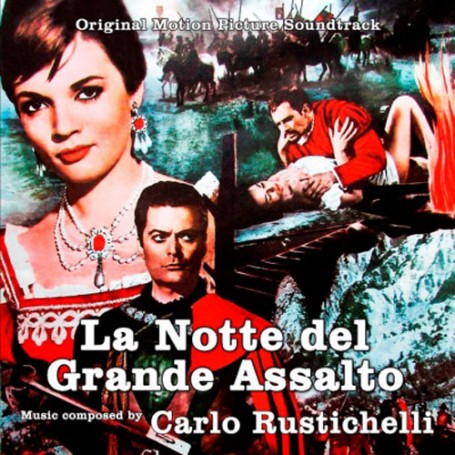 The action takes place in 1488: The ruthless commander Cesare Borgia wants to extend his reign in Northern Italy. He instructs his Captain to seize the castle of Count Fabio in the Apennine Mountains by subterfuge in order to conquer the territory of Forli owned by Countess Caterina Sforza. Together with a band of vagabonds Caterina´s nephew Marco - under the pseudonym Marco Volterra - tries to prevent Borgia´s plans and all ends in a large-scale impressive night attack on the castle from which the film´s Italian title originated.

Rustichelli who literally scored hundreds of films during his long career was one of the most versatile and distinguished Italian film composers, he had an inimitable lyrical symphonic style and an immense melodic gift. The score for LA NOTTE DEL GRANDE ASSALTO was composed around the same time at the end of 1959 as his masterful one for the peplum ANNIBALE – a few striking similarities between both works can be heard in some of the battle music tracks – and with a duration of more than 70 minutes must be one of the longest of his career. It is music of great vitality, with a wealth of thematic ideas, lush, passionate and often in an almost operatic tone.

The Main Title which underscores Marco´s flight from the Borgia henchmen on horseback immediately grabs the listener´s attention due to its pulsating drive and is followed by the bold, and brassy motive for Marco himself which will be extensivelly developed in the battle scenes during the last third of the film.

For the band of thieves Rustichelli provides a catchy and jaunty little march in his immediately recognizable style which gets all kind of variations whereas the love theme has a slight Renaissance flavour and is even a bit reminiscent of similar melodies later on composed by Georges Delerue in France. Another delicate tune is the Spanish song “Mora Moraima” wich is heard in vocal and isntrumental versions throughout the score.

There is quite a lot of rugged and rhythmically agile music for the various knife and sword duels , but Rustichelli pulls out all the stops for the lengthy attack on the castle near the end of the movie which has a duration of more than 10 minutes and is almost continuously scored with breathtaking dramatic power.

Although the film itself may be little-known among soundtrack aficionados today, the epic, rich and varied score written with such commitment and enthusiasm by the Maestro Rustichelli is worthy to be rediscovered on its own on this CD as a large-scale symphonic poem from the Italian Golden Age of film music. 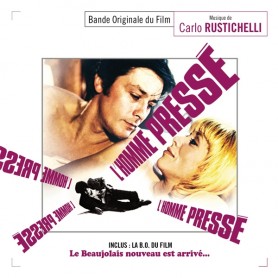 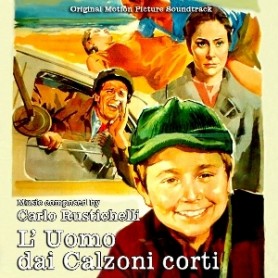 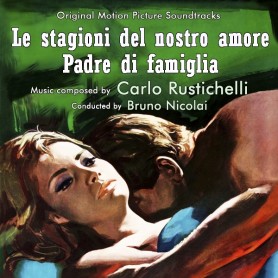