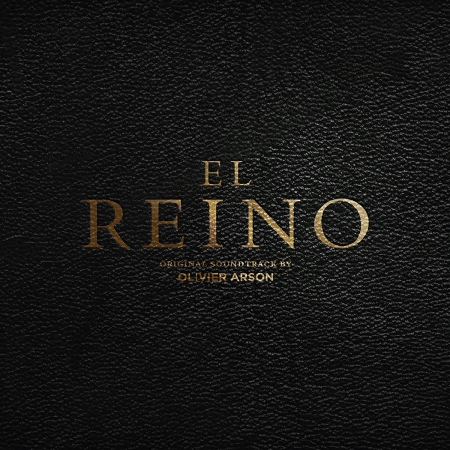 Olivier Arson composed an entirely electronic and techno score for the film. It’s frantically dynamic, immersing the story in a labyrinth of chaos and tension, as unpredictable as the protagonist's distinctiveness.

Produced and mixed by the composer, mastered by Carlos Koschitzsky, the music is presented in six suites, partially re-recorded and re-mixed for the album, on a musical journey to the dark side of politics.