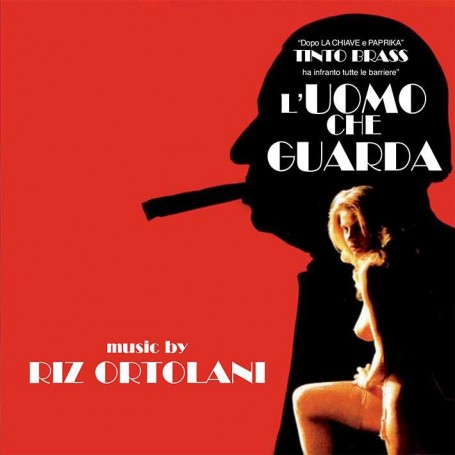 L’UOMO CHE GUARDA (aka THE VOYER) is an erotic movie directed in 1994 by Tinto Brass based
on the Alberto Moravia novel and starring Katarina Vasilissa, Francesco Casale, Cristina Garavaglia, Raffaella Offidani, Eleonora De Grassi, Martine Brochard, Franco Branciaroli, Matteo, Lulu', Paolo Murano, Osiride Pevarello, Enzo Turrin. Rome: the young professor of literature Dodo (Casale) has an unhealthy relationship with his wife Silvia (Vasilissa) who seems to slip away from him more and more and want other men though, in their occasional meetings, she is not ashamed to have relations with the husband. Dodo has known his wife watching her undress in front of the window and since then it has become an obsession in which voyeurism takes precedence over physical real relationship. Silvia mysteriously disappears one day and Dodo often thinks back to their first erotic meetings. The young man suspects, always more established, that Silvia has secretly become the mistress of her father Alberto (Branciaroli), university teacher known as a gifted erotomaniac, bedridden for a fracture. The elderly parent is surrounded by complacent lovers including the elderly, but always eager countess ,his roommate (Brochard) and especially the buxom waitress-nurse Fausta (Garavaglia), which takes care of him in skimpy clothes and lavish care and special attention. Dodo is attracted by the charms of Fausta, who would have no difficulty to please him, but merely to spy on the games of the young man with his father, who seems to have mysterious night visits. One day black student Pascasie (Offidani), calls Dodo at her house, and she proposes a triangle with her girlfriend, but the young man just looks and leaves. Obsessed by the thought of Silvia, through the memories Dodo ends to reconstruct the truth: his father had a relationship with her during the celebration of his marriage. The affair continued since then and Silvia is unable to get rid of it. Uncertain whether to adapt or lose her forever, Dodo chooses the second solution, making peace with his wife. The two will lose out together and live in the apartment next to the one of his father, which was sold by the complacent parent. Riz Ortolani has already written some OST by Tinto Brass as MIRANDA, CAPRICCIO and FERMO POSTA TINTO BRASS, for the film L’UOMO
CHE GUARDA composed a sensual score with magical afro-latin atmospheres given by percussions. This CD with a duration of 45:44 contains the OST issued for the first time complete, from the stereo master tapes of the original recording session. 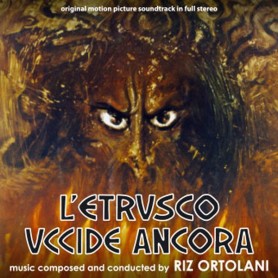 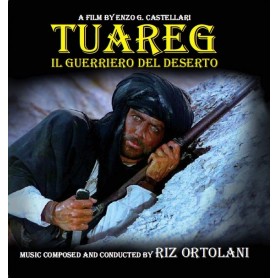 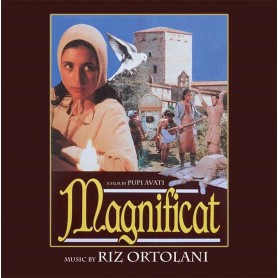