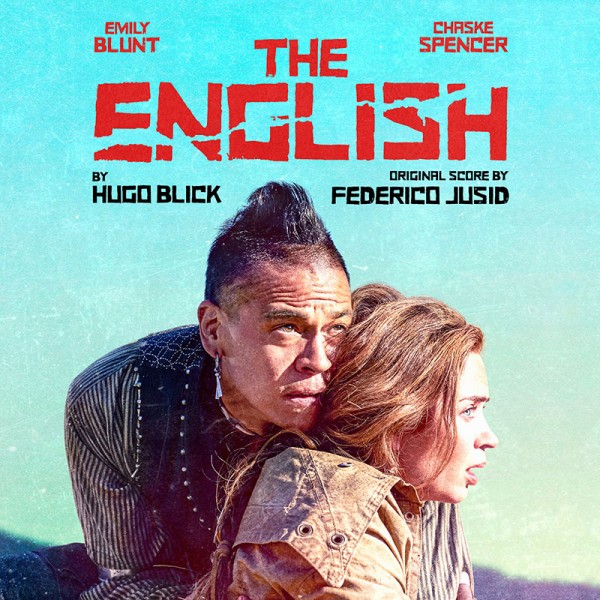 The English is Federico Jusid's sweeping, nostalgic and raw score to Hugo Blick's six part contemporary Western. Giving a nod to 1950s western soundtracks, the score is enriched by Dvor k's String Quartet No. 12. known as the "American", written during Dvor k's stay in America, and only three years after the events of the series. Also featured on the album are the beautiful folk songs by The Wailin' Jennys, Melanie, Crooked Still, Ora Cogan and Tom McRae. The second track on the album, T taciksta_ - I Cherish You, features a tender reading by Emily Blunt. Jusid's music structure is based on leitmotifs, very simple and symmetric, constantly varied and developed to mirror the protagonists' journeys. Big orchestral sounds underpin epic and romantic themes. Sound design, processed percussion and ethnic instruments effortlessly blend in with the orchestral material. Frederico describes his compositional process - "Unlike other projects, I started working with Hugo Blick, at a very early stage, some time before he even started shooting. Inspired by the scripts, his story board and chatting about the classics, I wrote different piano tunes and first mock-ups and sent them over to him... Often, I have received scenes cut to my own music and that made the process deeply organic and profound. The music became a core element of the structure of the show, instead of a later addition. In the end, Hugo and I worked for an entire year to develop this score".

07 Crumbling Is Not An Instantis Act

10 Nothing Worth Dying For