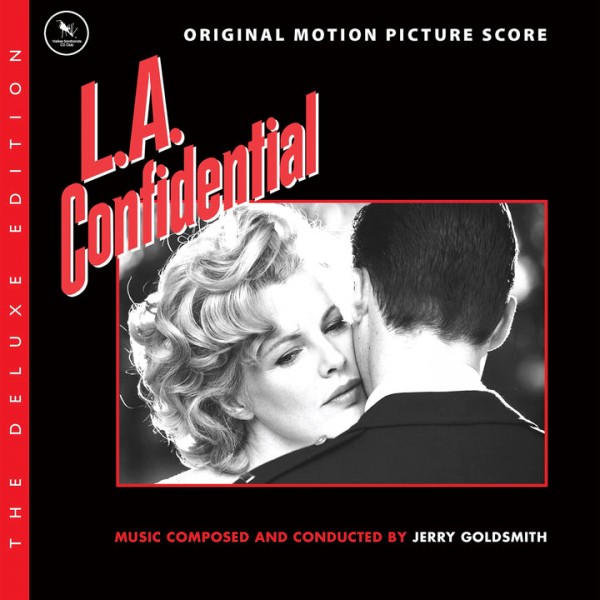 No composer was better suited to score a picture than Jerry Goldsmith with L.A. Confidential (1997), director Curtis Hanson’s masterpiece of the James Elroy novel about corruption in 1950s Los Angeles. Not only was a Goldsmith a master of the thriller and crime genres, but his own career started in the era depicted in the film, and he had scored the all-time great detective noir, Chinatown.

L.A. Confidential starred Russell Crowe, Guy Pearce and Kevin Spacey as police detectives, with Kim Basinger as a Veronica Lake-lookalike prostitute, in a labyrinthine but brilliantly constructed plot connecting city hall and the cops, organized crime, Hollywood tabloids and the gutter. The film received nine Oscar nominations—including for Goldsmith’s score—and won two, for Basinger and Best Adapted Screenplay. It was heralded as an instant classic and, 25 years later, is every bit as captivating.

Goldsmith’s score combines a modern pulse, pace and suspense with period idioms—notably a bluesy trumpet theme, performed by Malcolm McNab, which to Goldsmith represented masculinity. The score distills the 1950s atmosphere of smoke and seediness, as well as a certain bygone era of honor and justice, while making the film ingeniously slick and contemporary—and, as always for Goldsmith, emotional.

L.A. Confidential’s score album was released by Varèse Sarabande after the film in 1997. This Deluxe Edition features two programs on one disc: 28 tracks, running 45 minutes, representing the cues heard in the film, followed by the original 11-track, 30-minute score album. New liner notes are by Tim Greiving. 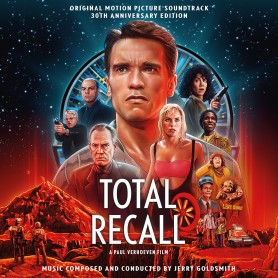 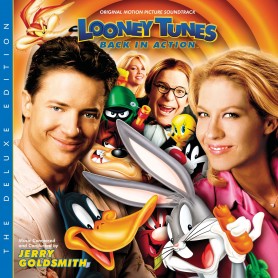 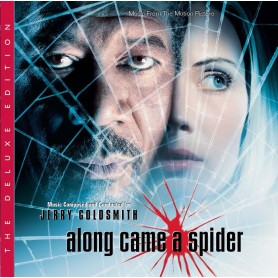 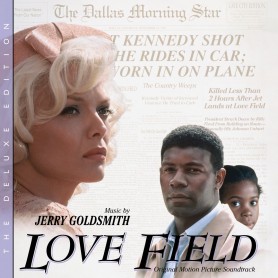 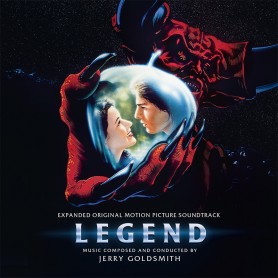 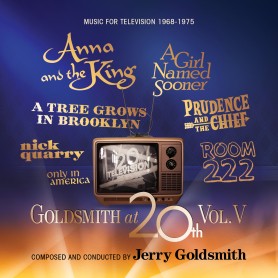 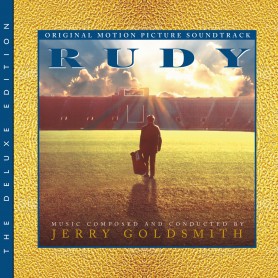