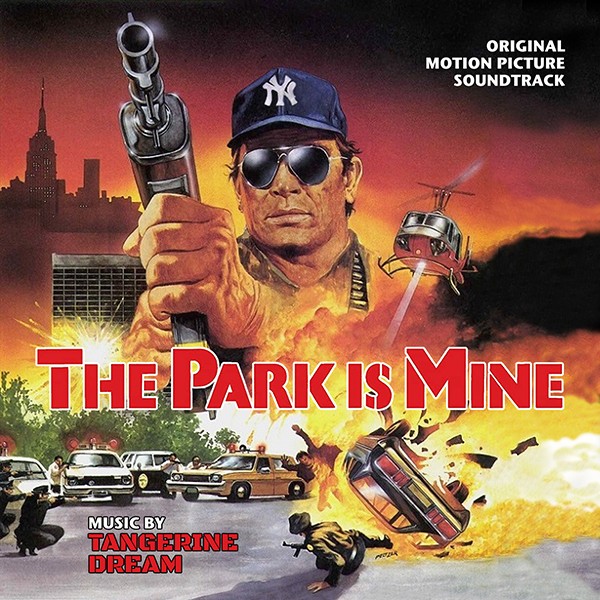 THE PARK IS MINE

Airing on HBO in 1985 and notable for being the first movie made for the cable channel, THE PARK IS MINE tells the story of Mitch Garnett (Jones), a Vietnam veteran who is bequeathed an arsenal of military weapons and a series of complex plans to take over and occupy Central Park in New York City. Fired-up by his frustrations with the federal government’s neglect of its military veterans, Garnett picks up where his recently deceased friend left off and carries out his plans to fruition, successfully emptying and securing all 843 acres of Central Park (without causing harm to civilians). Garnett plans to get his message out to the public via the local news agencies—stay out of the area for seventy-two hours, after which he will relinquish the park and peacefully turn himself over to the authorities. Meanwhile, Eubanks (Kotto), a tenacious police sergeant schemes to forcefully expunge Garnett from the park grounds and return the sanctuary to the city before Garnett’s self-imposed deadline expires.

The music for THE PARK IS MINE was composed by the pioneering German electronica band Tangerine Dream. Founded in 1967 by Edgar Froese, Tangerine Dream is a ground-breaking musical act that veered away from the influence of traditional Anglo-American rock/pop and instead relied upon hypnotic rhythms, sustained drones, musique concrète, tape-music looping techniques, and the proliferation of early synthesizers. For THE PARK IS MINE, the band included the classic lineup of Edgar Froese, Christopher Franke, and Johannes Schmoelling. After completing THE PARK IS MINE, Tangerine Dream would continue to score many Hollywood pictures including SHY PEOPLE, NEAR DARK, THREE O’CLOCK HIGH, MIRACLE MILE, DEAD SOLID PERFECT, CATCH ME IF YOU CAN, RAINBOW DRIVE and THE MAN INSIDE. Throughout their seven-decade existence (which continues to this day) the band has released over eighty-five studio, extended play, or mini albums, fifty-two motion picture scores, and a handful of episodic television or video game scores.

An early compact disc release and very scarce, BuySoundtrax Records is excited to bring THE PARK IS MINE back to the marketplace, remastered by James Nelson at Digital Outland from the best available elements. The booklet includes exclusive liner notes written by author and composer Brian Satterwhite. 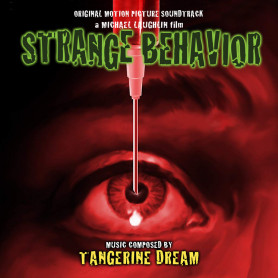