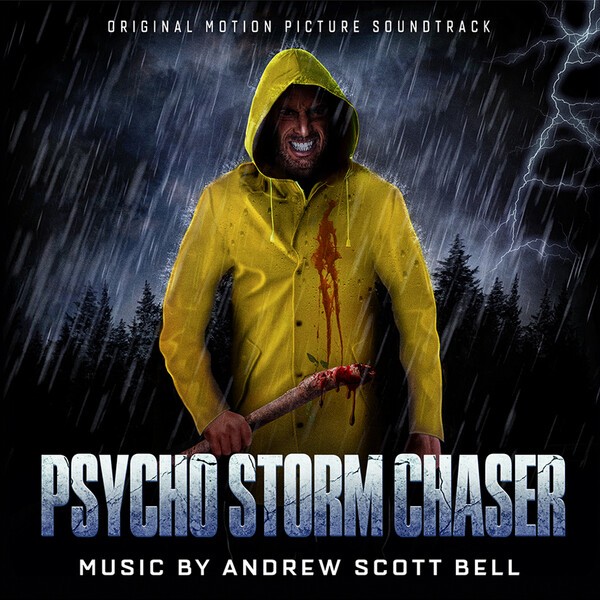 Howlin' Wolf Records proudly presents Andrew Scott Bell's score for PSYCHO STORM CHASER, a film about a serial killer (Dr. Carl) who uses the cover of catastrophic storms as both inspiration and disguise for his crimes. Director Buz Wallick reflects that he wanted "the storm as imposing and scary a villain as Dr. Carl himself, and that could only be achieved through sound design and score. So breaking down film with heavy storm settings like TWISTER, JURASSIC PARK, and THE LOST WORLD helped us find a common sound Andrew and I called 'Adventure Slasher.' We wanted this to be a throwback '90s movie and to actually have melody and themes - an unfortunate rarity in today's horror/thriller films."

Writer John Mansell describes the score for PSYCHO STORM CHASER as "dark and unnerving, something that also applies to the movie and its ominous and brooding storyline. However, the macabre or sinister-sounding pieces of music never outnumber or smother the more melodious interludes. Both variants bring much to the work and also complement one another as the score builds and progresses, making for a balanced and entertaining listen." 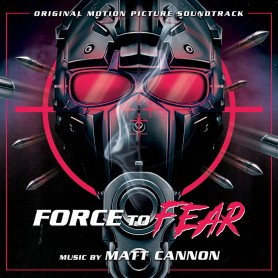