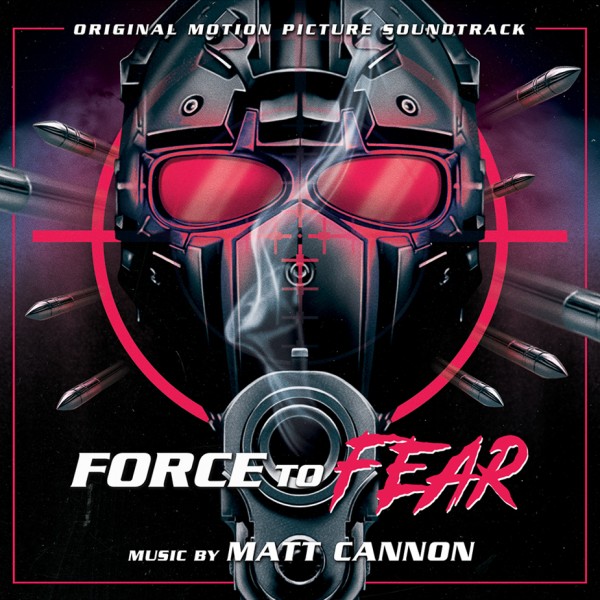 It's kill or be killed.

Howlin' Wolf Records is proud to present Matt Cannon's multiple award-winning soundtrack for FORCE TO FEAR. Released in 2020 and co-written/directed by Zane Hershberger and Chad Bruns, the film pays homage to great action horror films of the '80s such as SILENT RAGE.

The score “has both inventive and innovative qualities, but above all contains a sound that we readily associate with horror films from the '80s and evokes memories of such composers as Jay Chattaway, Alan Silvestri, Brad Fiedel, Harold Faltermeyer, and Alan Howarth. There was a distinct sound that became standard during that decade and Matt Cannon has successfully re-created this sound, whilst also placing his own inimitable musical fingerprint upon the production, fusing both styles and putting them to effective and affecting use.” -John Mansell, Movie Music International