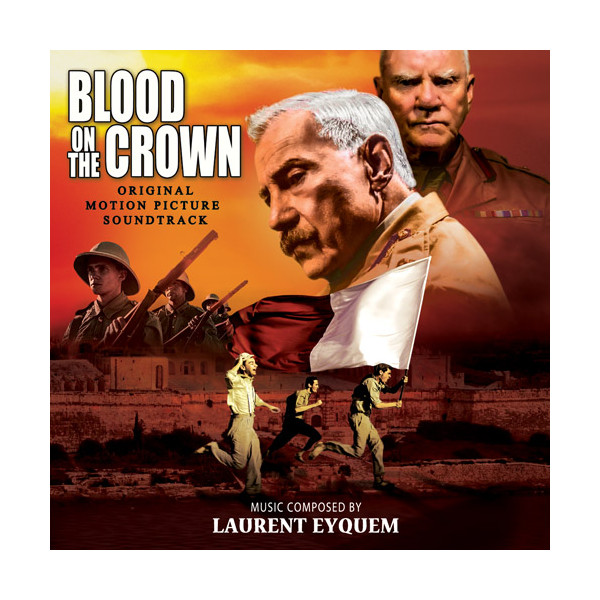 BLOOD ON THE CROWN

KRONOS RECORDS is proudly present the soundtrack to BLOOD ON THE CROWN ("STORBJU" from 2021), the story of which deals with the events that lead to the 7th June 1919 Maltese uprising against their British colonizers; that went down in history books as "Sette Giungo"; a revolt that started as a protest against the price of bread, that years later culminated with independence of the Maltese islands. The film stars 2 giants of cinema, iconic British actor Malcolm McDowell (star of classics like TIME AFTER TIME, STAR TREK: GENERATIONS, CALIGULA ,CAT PEOPLE and Stanley Kubrick's A CLOCKWORK ORANGE among others) and Harvey Keitel of Martin Scorsese's MEAN STREATS and TAXI DRIVER fame, THE DUELLISTS, THELMA &LOUISE, star of THE PIANO, Tarantino's RESERVOIR DOGS and PULP FICTION) and the direction of Davide Ferrario.

The music was written by none less than French multi-award winning composer LAURENT EYQUEM, famous for his work on scores like NOSTALGIA, COPPERHEAD, CLASH OF FUTURES, MOMENTUM, RABID DOGS and many others; who wrote a truly beautiful score, highly eclectic and dramatic, as the events of the film. It dives into the psyche of the protagonists and also the brooding moods, the turns and events in both the smaller and larger scale of the story. The more tranquil pieces have a European flavour to them with a hint of Middle Eastern touches, reflecting very much the Maltese being at the centre of Mediterranean Sea, a nation invaded through the millenia but also a hub of European, African and Eastern commerce and culture cross pollination, even most of the more uptempo tracks have ethnic style percussions keeping them in rhythm, anchoring it more in 1919 Malta! The composer simply nailed it!

It is our privilege to work this immensely talented composer on this first release together, the first but sure no the last, hang on in there for more to come! 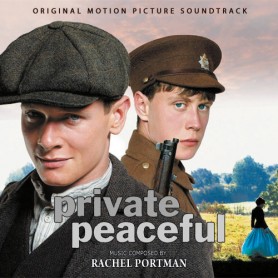 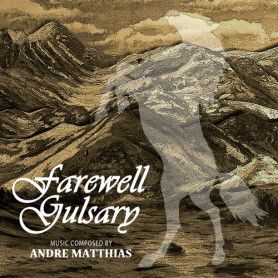