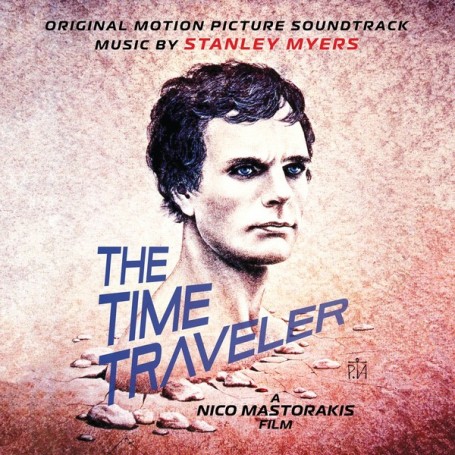 An astronaut's widow (Adrienne Barbeau) and her young son (Jeremy Licht) meet a stranger (Keir Dullea) from the future on a Greek island. Produced, Written by and Directed by Nico Mastorakis and released in 1984, the film was known in other parts of the world as "The Next One."

Featuring music by Stanley Myers and never before released on CD. The album is remastered by James Nelson of Digital Outland and consists of the entire track list from the Greek vinyl LP released by Polydor in 1984. 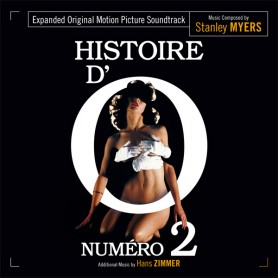 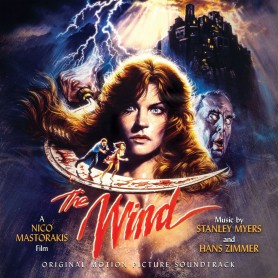