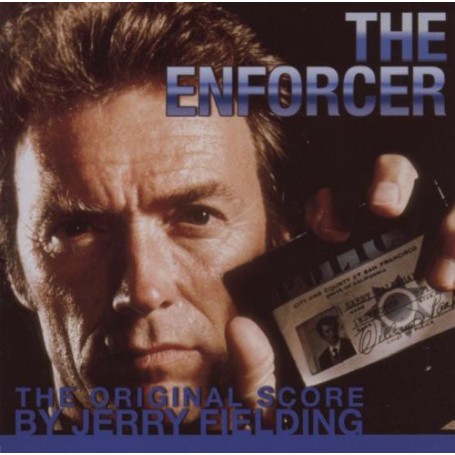 When the iconic Harry Callahan donned his weather sport coat for a third adventure in 1976, saving the good people of San Francisco from a gaggle of revolutionary psychopaths, he was accompanied for the first time by the music of Jerry Fielding. The only one of the five "Dirty Harry" films not scored by Lalo Schifrin (who was unavailable for his assignment). "In his music for 'The Enforcer' ", Fielding runs the creative gamut, managing to interpolate many of his favored stylings: wailing jazz, Lutoslawskiesque dissonance, high harmonics, bass guitar and staccato drum rhythms, strange synth patters, and most of all the pleasure you feel he is taking in this job. He's happy and cooking, and for his many fans there's nothing quite like the stew that is brewed in Jerry's kitchen. From the first note to the last he has his heart and soul invested, and for Jerry there was nothing more to say. He gave his all whenever he could." - Nick Redman 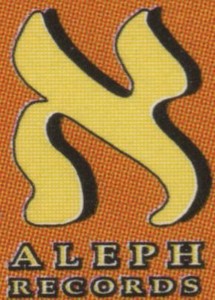