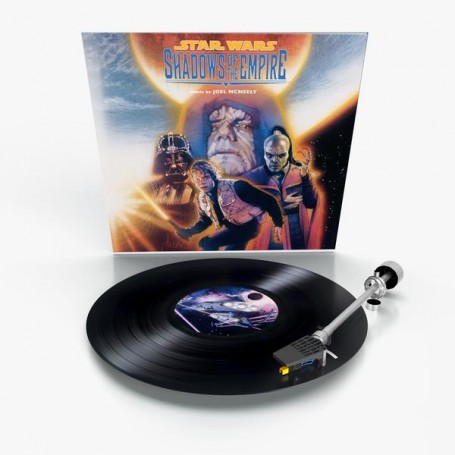 Varèse Sarabande Records is thrilled to announce the first-ever LP release of the music for Star Wars: Shadows of the Empire by GRAMMY®-nominated composer Joel McNeely.