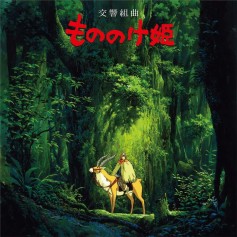 Originally released in 1997, Princess Mononoke explored environmental issues through an epic feud between forest gods and a mining community.

Joe Hisaishi revisited the soundtrack to perform it as a symphonic suite with the Czech philharmonic orchestra, the recordings of which are now making their vinyl debut as Princess Mononoke (Symphonic Suite). 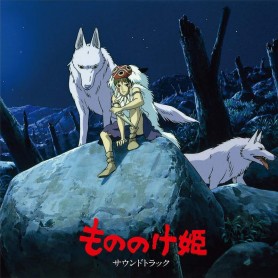