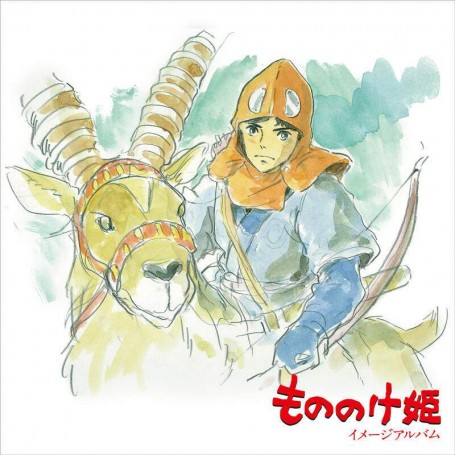 By buying this product you can collect up to 5 points. Your cart will total 5 points that can be converted into a voucher of 1,25 €.

Originally released in 1997, Princess Mononoke explored environmental issues through an epic feud between forest gods and a mining community.

Alongside the Soundtrack and Symphonic albums, Studio Ghibli is also releasing the Image Album, which was recorded before the official soundtrack, based on legendary director Hayao Miyazaki’s notes and composed by Joe Hisaishi.