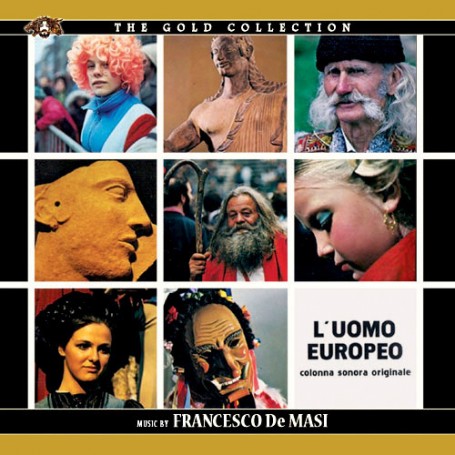 Kronos Records is proud to once again release a soundtrack by Maestro FRANCESCO De MASI, a composer we really love, this is our 6th release of his work. It is much sought for soundtrack that we have long been working on releasing. It is finally a reality. We are talking about of one of FOLCO QUILICI's (undoubtedly Italy's greatest documentary maker) documentary series called L'UOMO EUROPEO (The European Man) a series of 8 documentaries that ran on Italian national Television during the late 1970's.

De Masi's music was of quintessential importance to Quilici's films, no wonder the director worked with De Masi on a staggering almost 200 Documentaries and various feature films, including Dagli Appennini alle Ande (1959) and Ti Koyo e il Suo Pescecane (1962). The disc was recorded at Edipan Studios, the studio of Maestro Bruno Nicolai who also performed the piano parts in a sublime way. A limited edition run LP was also released in 1980 also on Maestro NICOLAI's Edipan label. 40 years later this beautiful gem comes back to life on KRONOS RECORDS and once again it is a limited run.

The booklet features insightful liner notes by our friend FILIPPO De MASI, the son of the Maestro, definitely the biggest expert on his father's music, who narrates some very interesting anecdotes that all De Masi and Quilici fans will love to read. 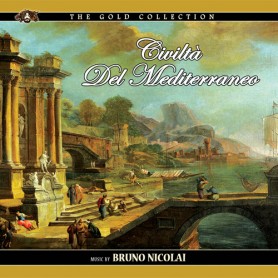 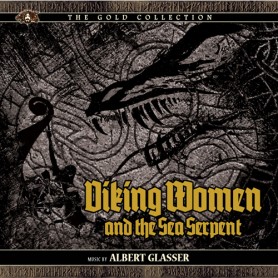