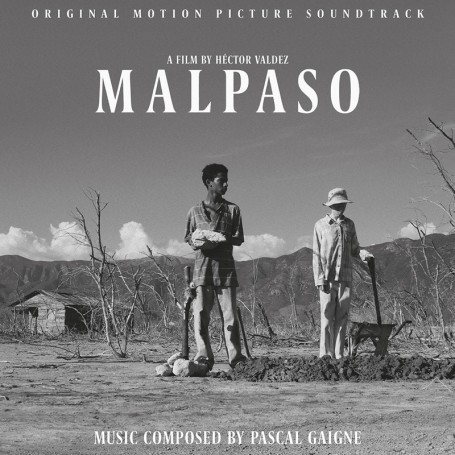 The film is about Braulio, who works with his grandfather at the border town of Malpaso. His twin, Cándido, remains secluded due to his albinism. After their grandfather passes, Braulio will look after Cándido, who dreams of the return of their father.

Pascal Gaigne has written a very emotional and sensitive score. Performed by the Bratislava Symphony Orchestra under the baton of David Hernando Rico, where different soloists act as the inner voices of the characters – especially cello, harp and guitar.

This album represents, once again, the powerful and unique voice of Pascal Gaigne within the contemporary European film music community. For this score, the composer won the special prize of the Malaga Film Festival for Best Original Score of 2020.