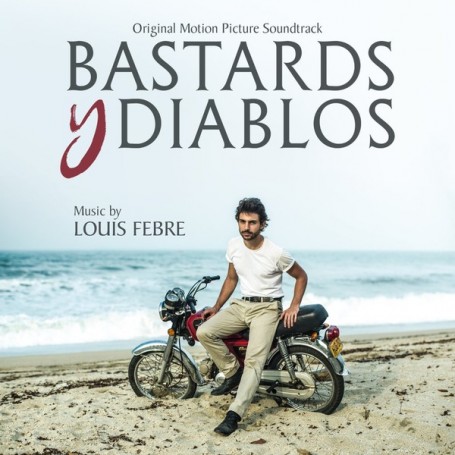 BASTARDS Y DIABLOS tells the story of Ed and Dion, estranged half-brothers who are brought together by the unexpected death of their father. Reunited for the first time as adults, they travel to Bogota to fulfill their father’s will, a set of directions leading on a journey across Colombia to spread his ashes in the places the meant the most to him. As Ed and Dion continue on their quest, each location takes on a mythic importance, revealing to them the identity of their father, their homeland and themselves.

Dragon’s Domain Records presents BASTARDS Y DIABLOS on compact disc for the first time, featuring music composed by Louis Febre. The music has been mastered by James Nelson at Digital Outland and the liner notes include the participation of the film’s producers.