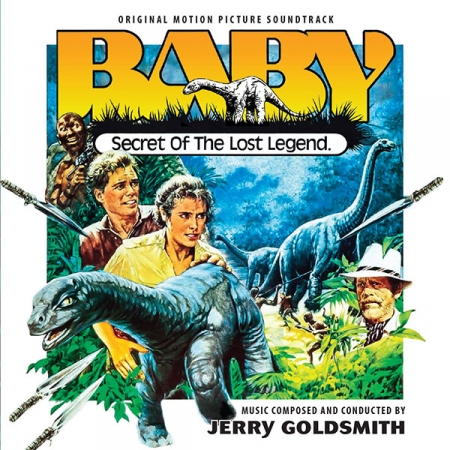 *Includes Music Not Featured in Film