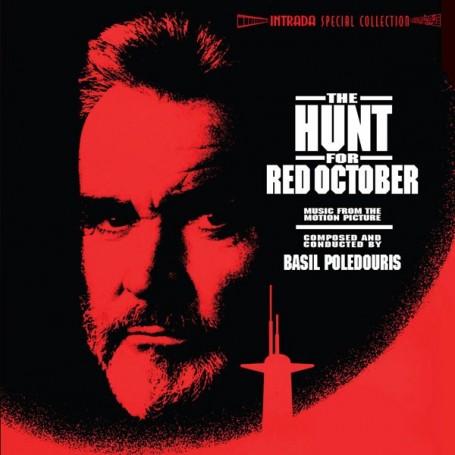 THE HUNT FOR RED OCTOBER