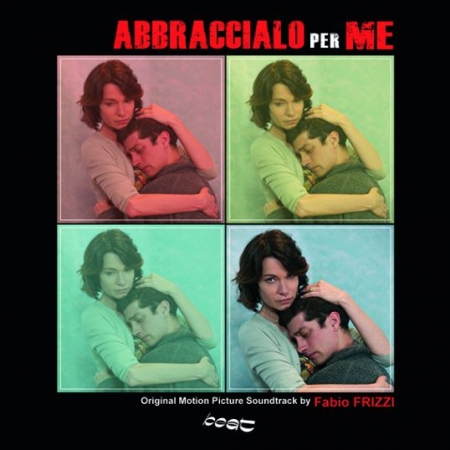 Abbraccialo per me was directed by Vittorio Sindoni in 2016, starring Stefania Rocca,
Vincenzo Amato & Moise Curia and featuring the music of Fabio Frizzi.
It’s the story of a mother and her intense relationship with her developmentally-disabled
son who find the hope of a normal life in his passion for music. It’s a drama with
a strong message connoted by powerful and emotional scenes that represented for the
composer an opportunity to create for a score seemingly far from his canon but that in
reality sheds light on sonorities often chiseled by Fabio Frizzi for many different productions,
both for the friend & director with whom he often collaborated around the
start of the new millennium and for other films with more sentimental than fantastic
leanings.
In occasions such as this, the Maestro was able to give a part of his best self, expressed
through enthralling and highly emotional melodies that build that unique, pleasant,
bittersweet feeling often provided by contrast and other times just skimming the surface.
This score is a gem, a rare beauty that can’t be missed in the Maestro’s discography,
now finally available on CD in the CDF series, featuring an 8-page booklet designed by
Daniele De Gemini, liner notes by Fabio Frizzi and mastering by Enrico De Gemini.