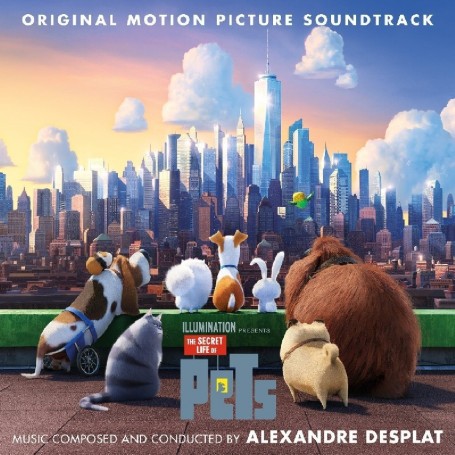 THE SECRET LIFE OF PETS 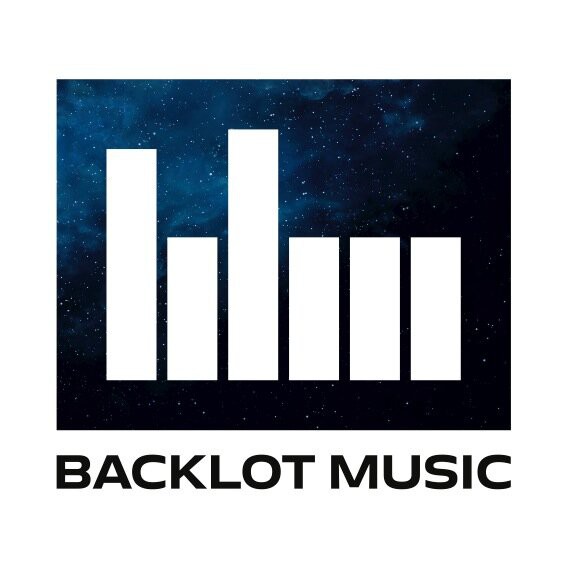