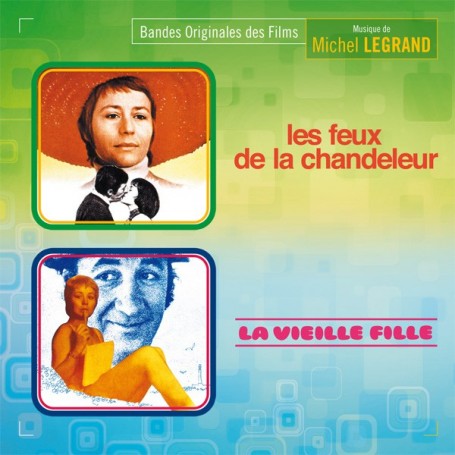 In collaboration with Warner Chappell Music France, Music Box Records is pleased to present on the same CD two original motion picture soundtracks composed and conducted by Michel Legrand. The common point with the two French films is actress Annie Girardot (Rocco and His Brothers, Docteur Françoise Gailland and Les Misérables) at the height of her popularity in the 1970s.

Les Feux de la Chandeleur (Hearth Fires, 1972) (directed by Serge Korber) evokes the breakup of a middle-aged, provincial couple and the pain of passionate love. It recounts the separation of Marie-Louise (Annie Girardot) and Alexandre (Jean Rochefort) in a small provincial town. The years pass, but Marie-Louise lives increasingly in the hope of a reconciliation, a hope which is driving her crazy and ends up killing her. The film is at once a melodrama and a commentary on society. Michel Legrand does not attempt here to mince words or to attenuate the melodramatic aspect of Korber's film. Indeed, on the contrary, perhaps influenced by a Hollywood aesthetic in which he is immersed in this period, he offers up to our ears a score in which plaintive and luxuriant strings dominate, that communicate a theme of infinite sadness. The score also includes some very "seventies" pop numbers, serving as backdrop to parties scenes as well as a nod towards musical comedy, a tribute to French cinema master Jacques Demy.

La Vieille Fille (The Old Maid, 1972) (directed by Jean-Pierre Blanc) speaks of a fledgling love, by contrast Serge Korber's film and evokes its exact opposite. It tells the story of a couple (Annie Girardot and Philippe Noiret) whose love for each other begins before either has confessed it to one another, during the gentle days of the famous French summer holidays. The film's writing brings out an atypical kind of mood, strange, depressing, and full of an affectionately mocking tone towards the characters. This sweet and melancholic film’s musical score (but also dissonant and pop) includes numerous harmonically descending marches which illustrate main character’s fall into speechlessness and reserve. Michel Legrand brought together a series of instruments both discreet and modest, but each of which nevertheless has its own prominent and perceptible colour (glockenspiel, celesta, harp, harpsichord).

Between the romantic heights of Les Feux de la Chandeleur and the melancholy delicateness of La Vieille Fille, this album presents a rich, complex and almost schizophrenic portrait of the composer Michel Legrand at the beginning of the 1970s. This special release has been fully remastered from the original master tapes. 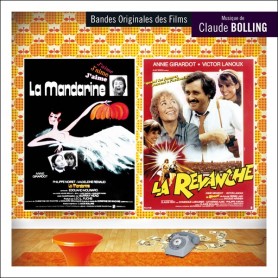 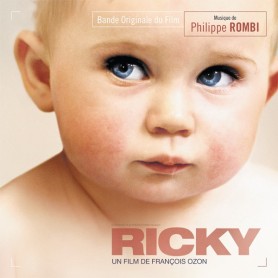