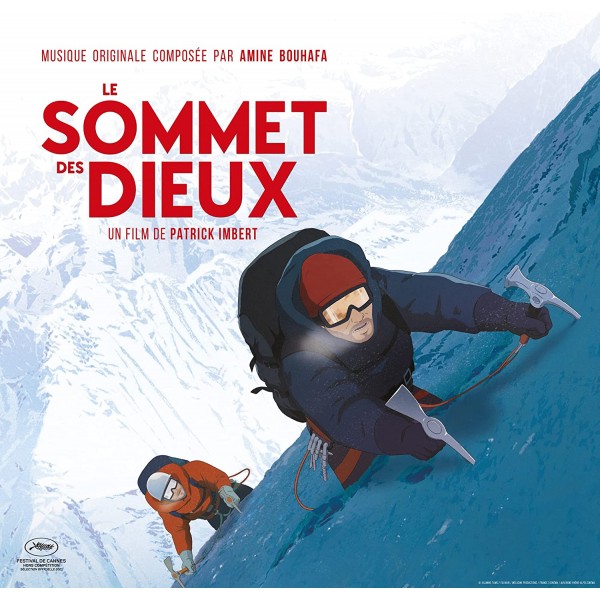 Japanse Release. Taniguchi Jiro passed away in 2017 after creating numerous manga masterpieces, including "The Age of 'Botchan'", "To a Faraway Town", and "The Gourmet of Solitude". This genius manga artist had an overseas project that he had been waiting to realize before his death. It was a project by the French film industry to adapt "The Summit of the Gods," a manga adaptation of Baku Yumemakura's best-selling novel that won the 11th Shibata Renzaburo Award, into a feature-length animated film. Although it was regrettably impossible to see the completed version, the film, which took seven years from conception to completion, premiered at the 74th Cannes International Film Festival and was a huge hit in France, winning the Cesar Award for Best Animated Feature Film, the country's equivalent of the Academy Award. This is the ultimate adventure mystery about a lone climber who devotes his entire life to mountaineering, and a magazine photographer who is fascinated by his passion. Directed by Patrick Imbert, winner of the Cesar for Best Animated Feature Film for "LE GRAND MECHANT RENARD ET AUTRES CONTES..." (BIG BAD FOX & OTHER TALES).

The music is composed by Amin Bouhafa, whose works include {TIMBUKTU} and {GAGARINE}. Mysterious music and tension-filled music add even more depth to the story. The Japanese CD includes "John of Tellico" and "Down On Cherokee Lane" by L.F.A. Studio, which are used in the film, as well as "Warui Kisetsu (Bad Season)" and "Yuri ni Natta Shonen (The Boy Who Became a Lily)" by Rock Pilot, a new rock band from GS, formed by members of Peters, PS Venus, Yuya Uchida and Flowers!

08. Rambling in the Mountain

10. Through the Khumbu Valley 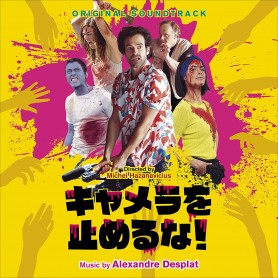