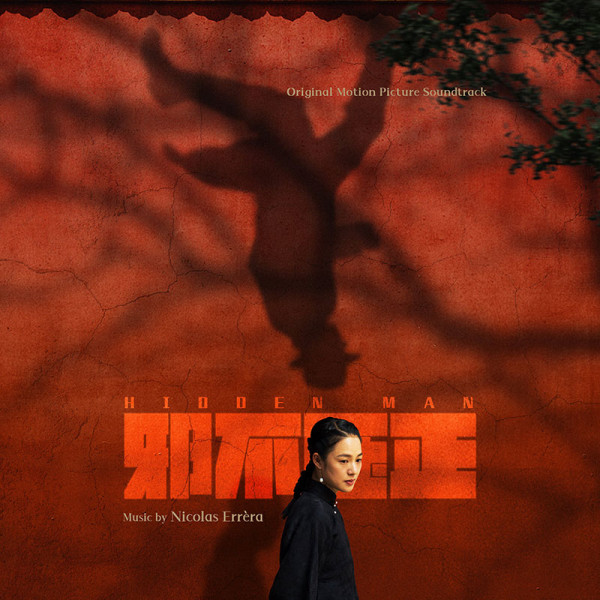 Adapted from Zhang Beihai’s novel Xia Yin (“The Reclusive Hero”), the film shares Jiang Wen’s signature style of absurdism and dark humor. It seriocomically tells a romantic revenge story that took place on the brink of the Second Sino-Japanese War. It’s also the final installment of Jiang’s action trilogy after 2010’s “Let the Bullets Fly” and 2014’s “Gone with the Bullets”. For the score, he invited Nicolas Errèra who had been active in Chinese-language films for almost a decade. Errèra's music for the film not only utilizes his skillful melody-writing, but also cleverly quotes and adapts from classical music materials which retains Jiang’s usual music choice for his film. At the same time, Errèra also introduced music elements from typical western films to collide with this Chinese action film, resulting in many unexpected surprises.

The album is supervised under composer Nicolas Errèra with music editing and sequencing. Director Jiang Wen provided his handwriting in calligraphy for the alternative cover art as well as director’s note. The liner notes which include analysis of the score was written by Xinkai Sun after his interview with Errèra.

This is a limited edition of 500 units, with gold stamping numbering. 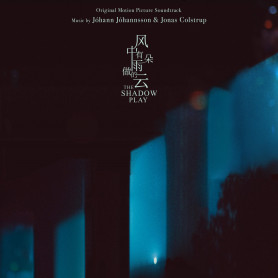 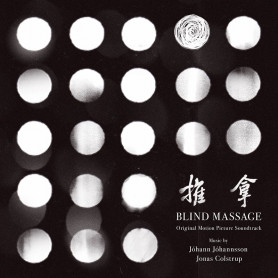