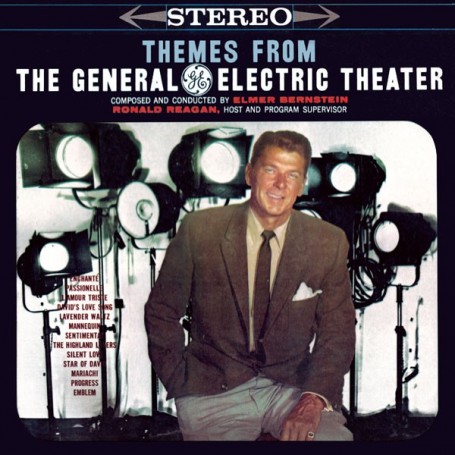 THEMES FROM THE GENERAL ELECTRIC THEATER